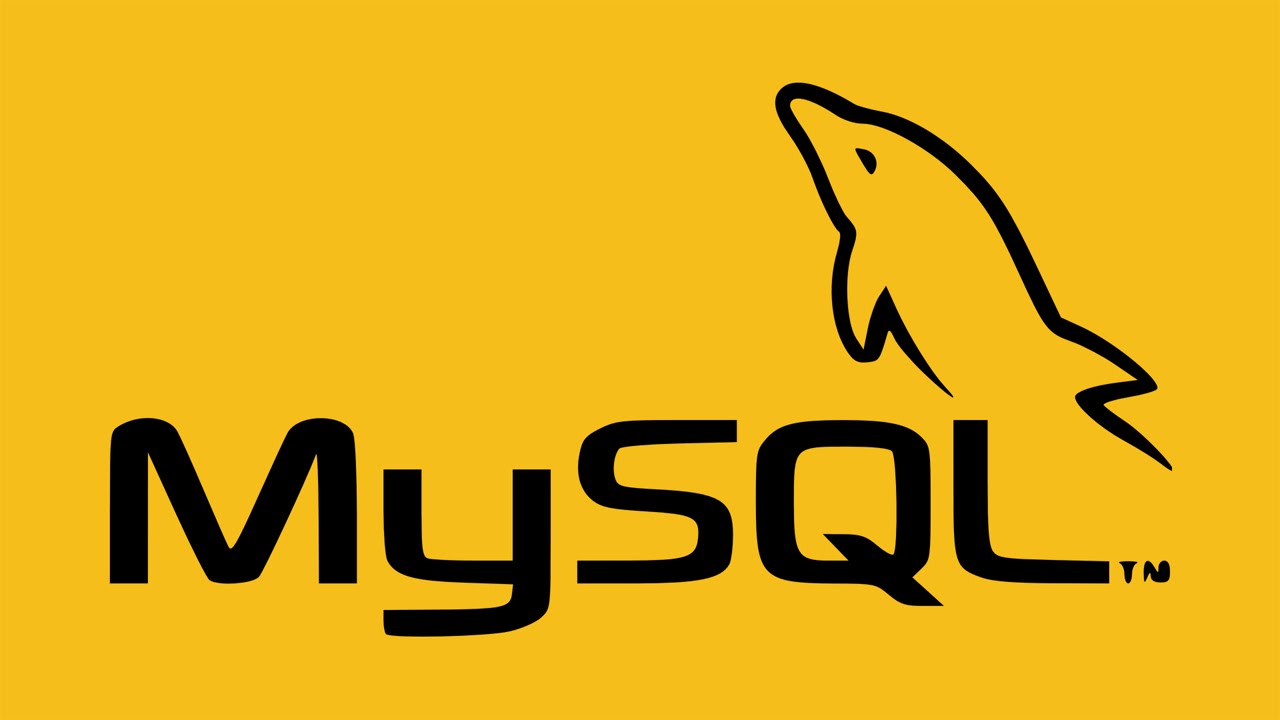 MySQL is an open-source relational database management system (RDBMS); in July 2013, it was the world's second most widely used RDBMS, and the most widely used open-source client–server model RDBMS. It is named after co-founder Michael Widenius's daughter, My. The SQL acronym stands for Structured Query Language. The MySQL development project has made its source code available under the terms of the GNU General Public License, as well as under a variety of proprietary agreements. MySQL was owned and sponsored by a single for-profit firm, the Swedish company MySQL AB, now owned by Oracle Corporation. For proprietary use, several paid editions are available, and offer additional functionality.

Welcome to the course MySQL Database Management System by Parsclick. To download the files to work with this course please click here:
https://docs.google.com/uc?authuser=0&id=0B12xLoaTu0LYVldYM1FveTZmVkE&export=download
I usually create tutorials in Persian (Farsi) language, however, you are welcome to watch these tutorials and like them. I am a Udemy Instructor and I usually put my English courses in there.